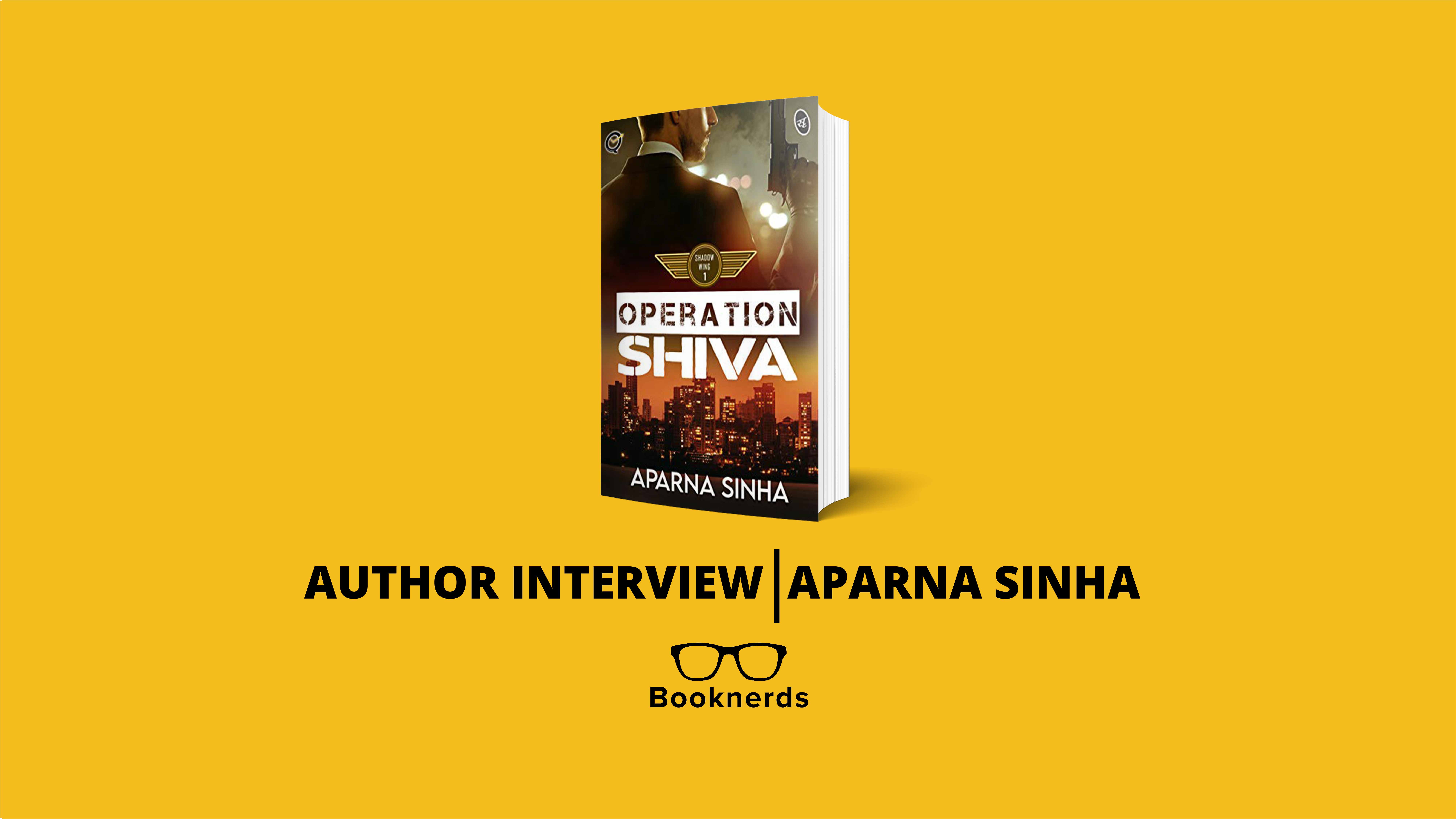 We asked Arpana Sinha,the author of Operation Shiva:Shadow Wing #1 what she feels about writing a short thriller, writing process,controversial themes and more... 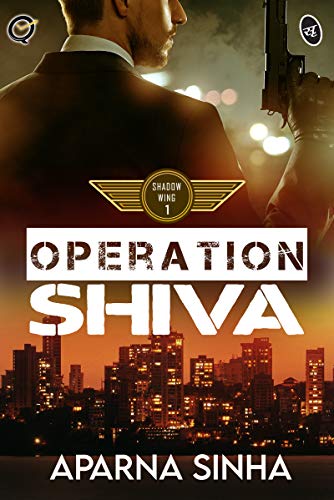 What was your inspiration behind writing Operation Shiva?

To be honest I was not sure if I could write a thriller book in 58 pages, but, with shorts (small e-books) gaining popularity among Indian readers it was need of the hour to write one for the new readers. It was daunting. But Srishti Publishers believed that I can and didn’t give up on me. They were the real inspiration.

Regarding the story: This story had been brewing in my head for a long time. Finally, I got an opportunity to give it shape.

Aditya is an intelligent character with quite a few flaws like his inability to be patient. How do you create such complex and multidimensional characters like him?

I observe. Most people who are adept and sharp, like Aditya, lack patience, as they expect others around them to match their pace of execution.

How different would you say is the process of writing and publishing an ebook from a more traditional form of media?

In terms of writing: since the book is only 58 pages long - it was hard to keep things short yet engaging. Naturally, the character development and scene-setting took some hit; but as its part of the Shadow Wing series, more depth will come in characters, in upcoming books. Not much change in the publishing process.

Despite his reputation Aditya's coworkers are not afraid to tease and make fun of him. What approach did you take to balance both humour and gravity in the story?

I try to keep things as realistic as possible and in high-stress jobs, humour is very common. Also since this was book 1 of the series it was important to show the relationship they all shared in the organisation.

A fair portion of the book is based in Brussels, Belgium. Do you think an author must have visited the place their story is located in?

A writer who is a reader, visits places through books he/she reads. A writer who observes sees things people often ignore. So though the situation setting is always good, if the writer had visited the place;  it’s not required.

What kind of sources did you study to accurately represent the background of Operation Shiva?

You've mentioned in the book about the significance of media in shaping the viewpoint of society, how do you think your work adds to that?

There are many ways a book can influence a person. Even fictional books (like mine) have the power to do so. Words are powerful tools!

There are many controversial themes in the book revolving around religious differences and terrorism. How did you tackle them in an unbiased form in the book?

I wrote a story, a fictional story; with no intention to hurt any religious sentiments hence I was cautious.

Operation Shiva ends in a mysterious cliffhanger that leaves the readers hanging onto the edge of their seats. When can we expect the next instalment of the Shadow Wing Series?

10. Is there any message you'd like to send to your readers?

It was difficult to write a short thriller story- I was very apprehensive about the feedback; thank you all for showing so much love to it. You all are the real inspiration!

Grab a copy of the book from Amazon

Subscribe to our fortnightly newsletter for all the latest bookiesh updates.
THE BOOKNERDS SOCIETY IS A REGISTERED SOCIETY UNDER THE SOCIETY REGISTRATION ACT XXI OF 1860
This work is licensed under a Creative Commons Attribution-NonCommercial-NoDerivatives 4.0 International License.
Design and developed by : Soft2creative