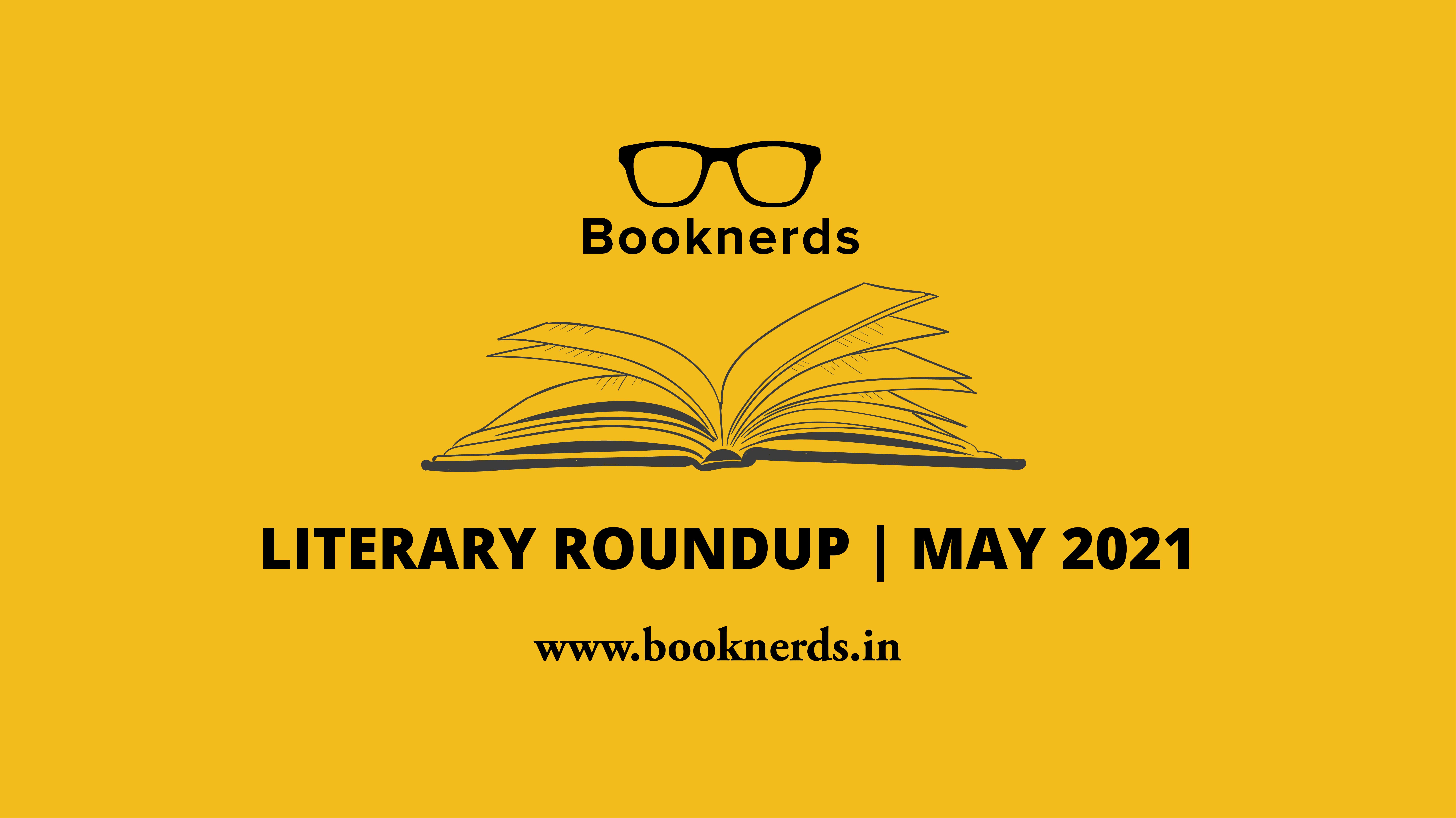 Kabir Bedi's latest book Stories I Must Tell portrays the issues faced by actors in life and their varied experiences of life.

Safe Over Sorry, a children's book by Sudhalini Devadason and Ishwarya Kumar Ahmed has caught the eye of many children and parents, the book has a participatory approach and is imbued with activities and has a didactic approach for the safety of children from vile circumstances.

Lindsay Pereira's novel Gods and Ends is inspired by the idea of existentialism and follows the quote from No Exit a play by Jean-Paul Sartre. The book deals with religion and its hypocrisy. 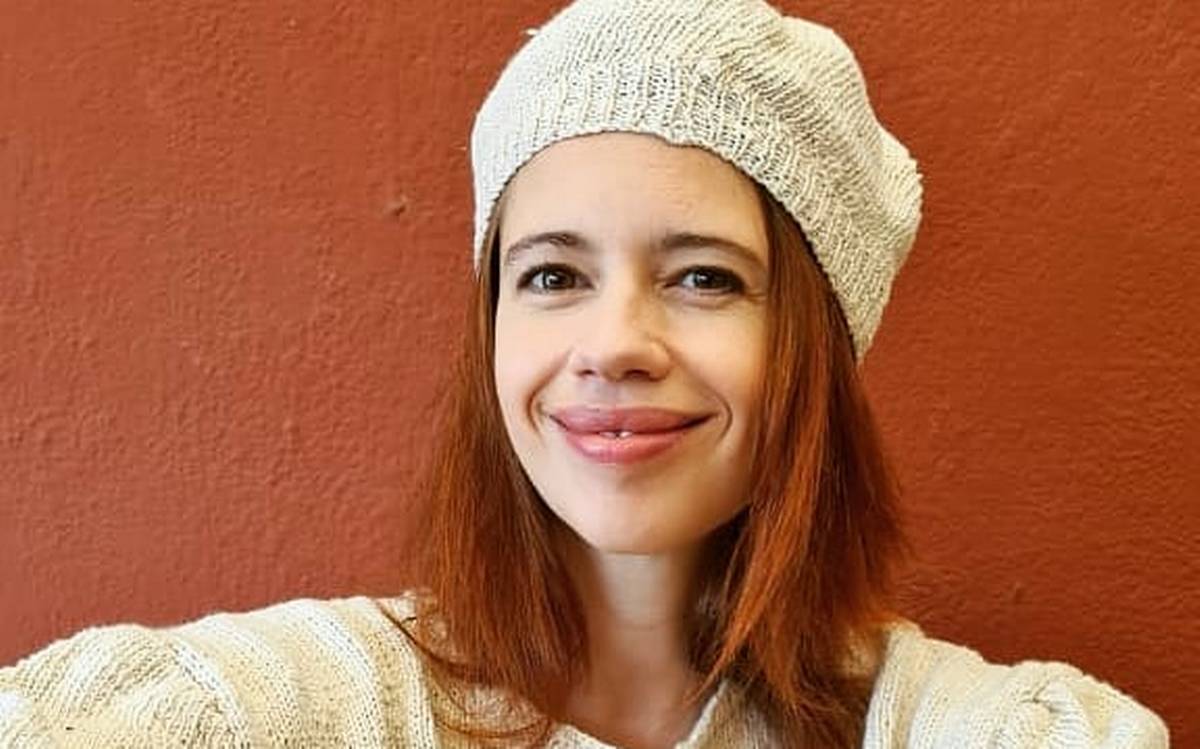 Actor Kalki Koechlin will soon come up with her debut book Elephant In The Womb, the book will consist of essays and will shed light on motherhood and the hardships and impact in psychology that comes with pregnancy.

Life In The Clock Tower Valley, a book by the journalist Shakoor Rather is a beautiful read on the landscape and beauty of Kashmir. This book is also Rather's debut novel.

The Professional Woman's Handbook by Aparna Devagiri raises issues of gender and the ups and downs faced by working women. 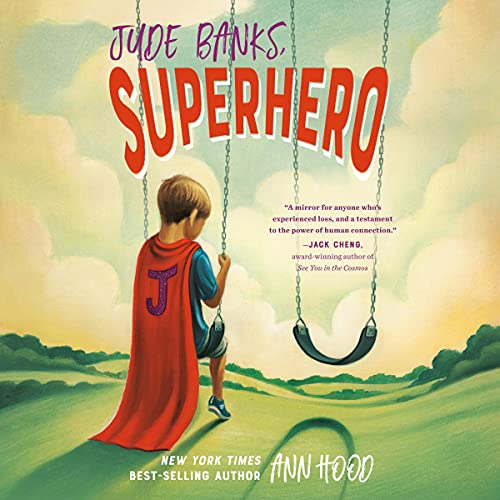 Anne Hood writes a novel for children titled Jude Banks Superhero that deals with the theme of sorrow in a child's life after the loss of his sibling. 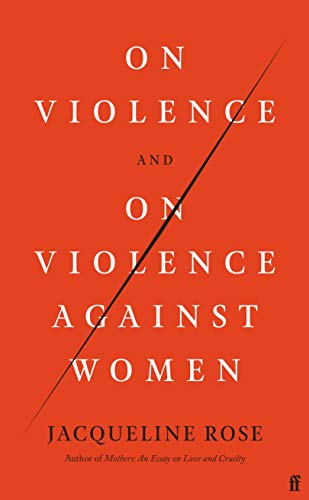 Jacqueline Rose's book On Violence and On Violence Against Women has been appreciated in South Asian countries as the book highlights issues of the Shadow Pandemic and the brutalities done to women in the name of domestic violence and sexual harassment.

Books Launched in May

The Devil May Dance by Jake Tapper is a novel that got launched on 11th May.

Notes on Grief got published on 11th May; this piece of non-fiction by Chimamanda Ngozi contains his emotions of grief and trauma.

Dedicated, a book by Pete Davis is a new launch; it was published on 4th May. This book has received thirty million views so far.

Emily Midorikawa's book Out Of The Shadows is a work that focuses on the Victorian Period and six women who fought against the gender norms and bought them in public; this book got published on 11th May.

Some Good Reads for Development and Positivity amidst the Pandemic:

Some books that can help us to overcome this time of stress amidst the pandemic are How To Do Work by Dr Nicole Lepera, Alive by Rachna Chhachhi, Happy Moments by Meik Wiking, The Gut:  Story Of Our Incredible Second Brain by Payal Kothari, The Art Of Resilience by Gauranga Das and Covid and Post-Covid Recovery by Vishakha Shivdasani.

The Forts of Rajasthan by Rita Sharma and Vijai Sharma portray the beauty of the state of many forts - Rajasthan by narrating the stories behind the historical forts and the culture. This book can be read as a travel narrative and is replete with pictures of the heritage, monuments, culture, history, and paintings. The book also delves deeper to narrate the history of the royalty that existed like the Rajputs, Marathas, Mughals, Sultanate, and the British. The book glorifies the Rajputs and Bundi paintings and also focuses on great kings and queens like Maharana Pratap, Padmavati, Jahangir, and Shah Jahan.

How Beautiful We Were by Imbolo Mbue is a novel that is set in the backdrop of Africa, it celebrates Mother Nature on one hand but the other hand shows deterioration of nature by industrial development and crimes. This book develops hope among the readers and teaches one true aspect of life i.e. life is but the survival of the fittest

A Red-Necked Green Bird by Ambai is a collection of Short Stories written in Tamil and is translated into English by G.J.V Prasad, the book has many bird images, mainly a Crow to cover some philosophical aspects of the Hindu society concerning its historical and social past. The book highlights uncertainties and the human mind, loneliness, life in metropolitan cities and also contains some dance forms and folk music. The book also focuses on spirituality and the responsibilities in a familial setup. Ambai also shows concern for her women protagonists who are set free from the conventional codes of society.

Born A Muslim: Some Truths About Islam In India by journalist Ghazala Wahab, contains some of her personal experience with communal riots, the book contains a long introduction on the Indian Muslims and their ability to identify with India. This book also portrays the loss of identity, poverty, backwardness, and prejudices faced by the Muslim community. 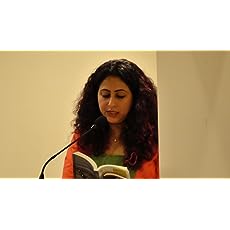 Anita Nair has come up with an Audiobook titled Why I Killed My Husband, the Audiobook is set in the backdrop in Chennai. The story is about the protagonist’s struggles and fights to continue her dream against her cruel husband who tries to curb her dreams and desires. The story is breakdown into four parts and is modeled like music. The story is set on the 2015 flood in Chennai. Anita Nair will also come up with a new audio story which will be titled Field of Flowers. 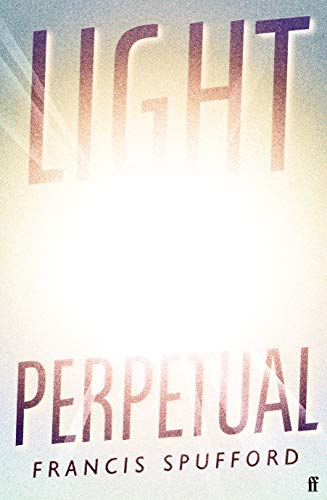 Light Perpetual by Francis Spufford is a disaster novel that demonstrates the bombing attacks and the people of London. 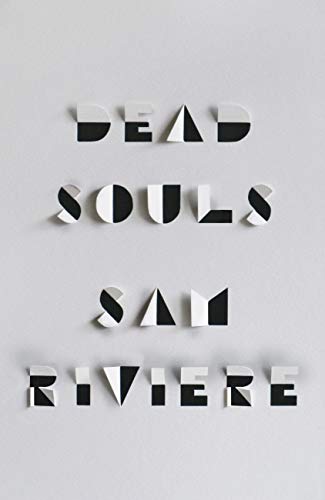 Dead Souls by Sam Riviere is a debut novel, this novel deals with scandals and poetry, which dominates the city of London and focuses on art. The title of the novel seems to be inspired by one of the classic novels by Nikolai Gogol.

Nervous System by Lina Meruane is her second novel that got translated into English, she is a Chilean author, the novel focuses on the illness of the body and the non-linearity of time. 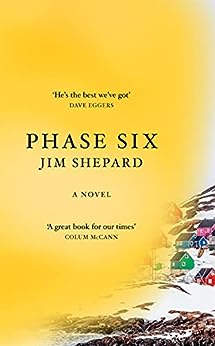 Phase Six by Jim Shepard is the latest novel, which was written before the Covid-19 pandemic and is set in the backdrop of Greenland. To save the planet from an epidemic, two women folks take the initiative. Shepard as a writer has written books on a variety of topics ranging from war, holocaust, Jewish life, and environment.

To celebrate the little joys of life, we recommend picture books, which are relatable and intriguing for children 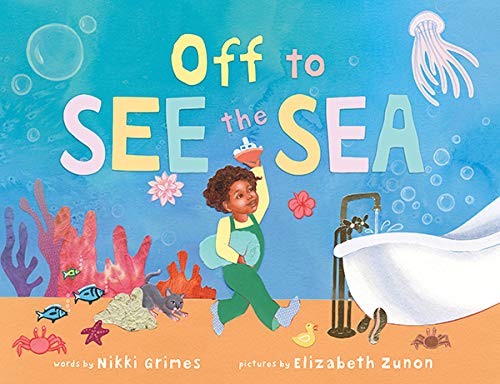 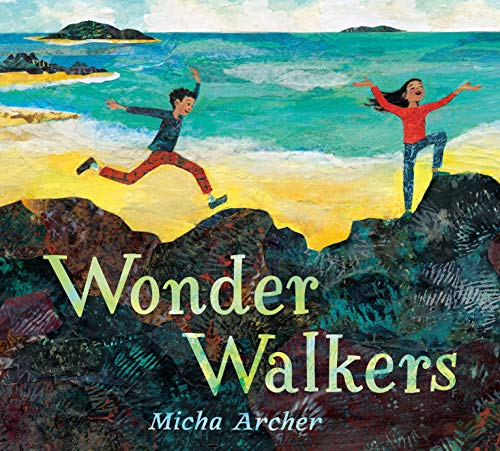 The Smile Shop by Satoshi Kitamura

The Museum of Everything by Lynne Rae Perkins

Have You Ever Seen A Flower by Shawn Harris

Off To The Sea by Nikki Grimes and Elizabeth Zunon

We All Play by Julie Flett

Subscribe to our fortnightly newsletter for all the latest bookiesh updates.
THE BOOKNERDS SOCIETY IS A REGISTERED SOCIETY UNDER THE SOCIETY REGISTRATION ACT XXI OF 1860
This work is licensed under a Creative Commons Attribution-NonCommercial-NoDerivatives 4.0 International License.
Design and developed by : Soft2creative